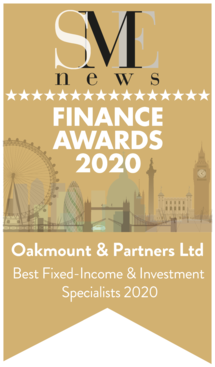 Posted on 10th July 2020 at 09:08
Sculpted from experience, built for success.
NQ Minerals PLC (LON:NQMI) has received the greenlight from the Australian government for its proposed acquisition of the Beaconsfield gold mine in Tasmania.
A deal was struck in February for NQ to acquire “historically one of the richest gold mines” for an initial fee of A$2mln.
It has now been approved by the Australian Government's Foreign Investment Review Board (FIRB).
With government approval in place the company can now advance to complete the deal and, in time, start work to reboot the project.
"Gaining FIRB approval yesterday, is a significant milestone for the company's plans of re-opening the Beaconsfield gold mine," David Lenigas, NQ chairman said in a statement.
READ: NQ’s new resource estimate confirms potential of Beaconsfield
The company also noted a new JORC compliant resource estimate for the lower section of the mine, comprising 1.454mln tonnes grading 10.3 grams per tonne for 483,000 ounces of gold plus 67,000 ounces of gold potential in Tailings Dam 1.
Additionally, it pointed out that gold potential remains in the upper section of the old mine workings and that the ore body is open at depth.
Stockbroker VSA Capital, in a note to client, said that a restart in production will build on the significant gold and silver credits which the company already receive through production at the Hellyer tailings retreatment operation. 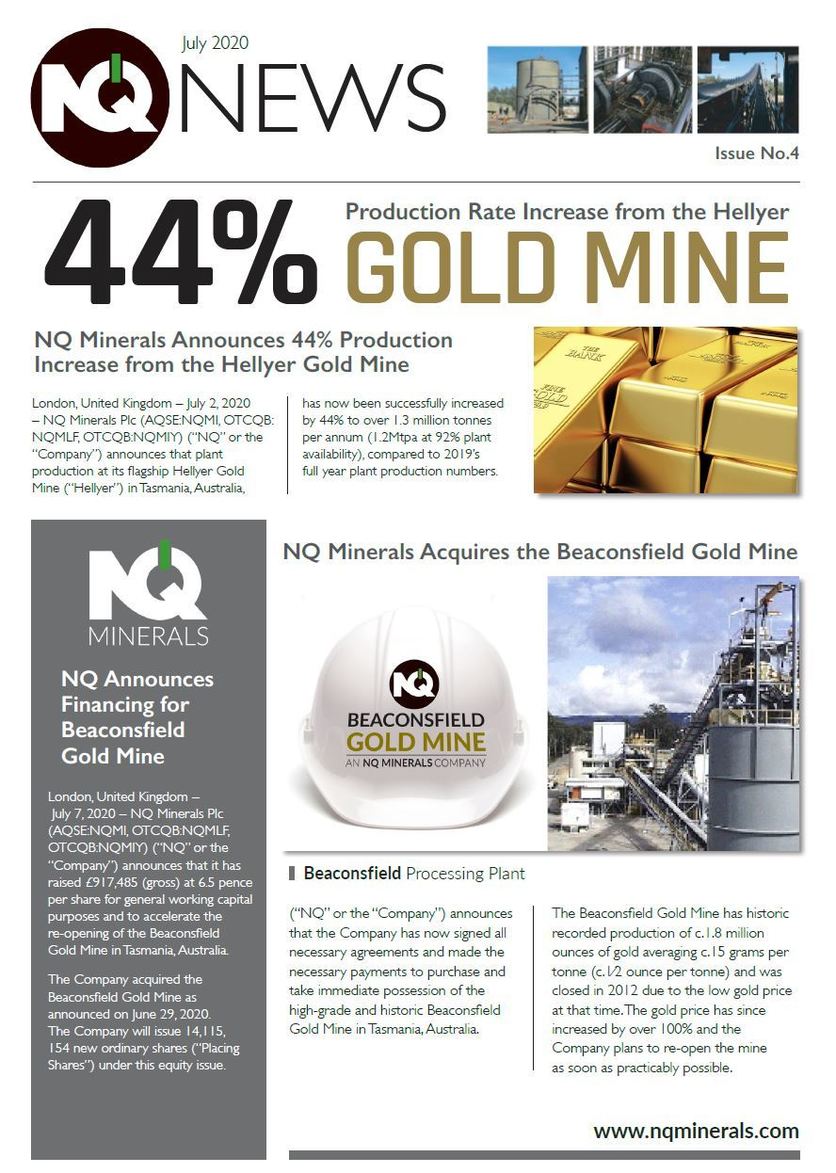