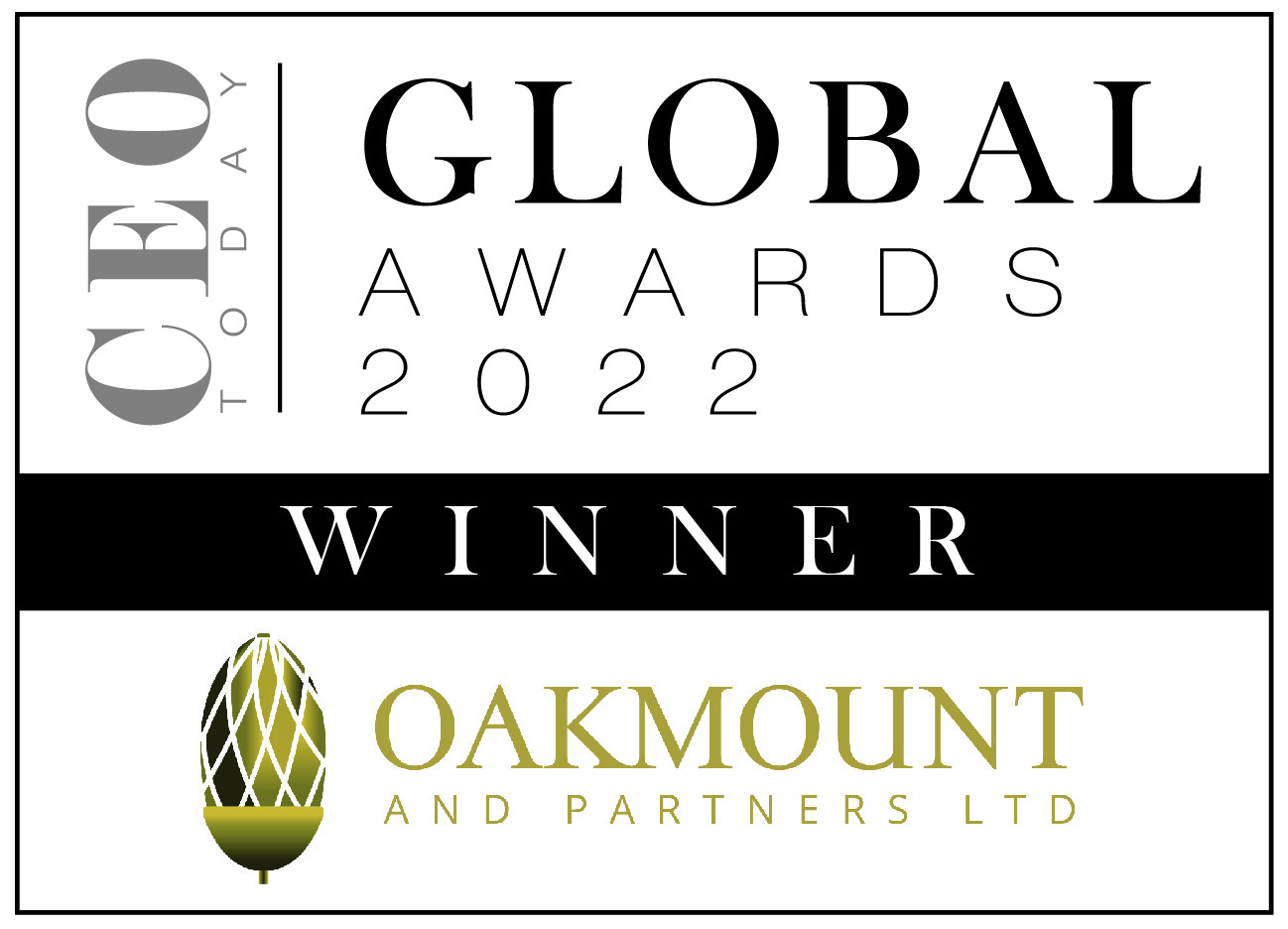 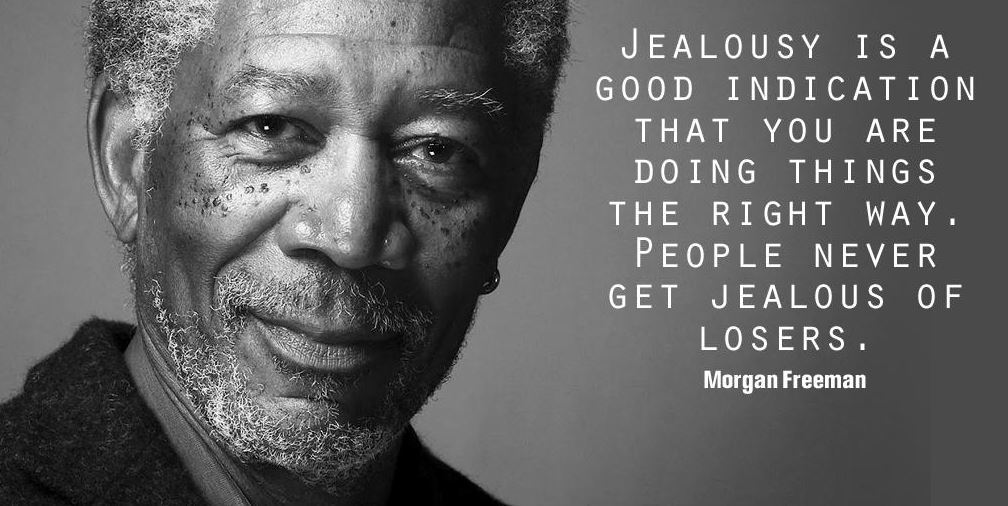 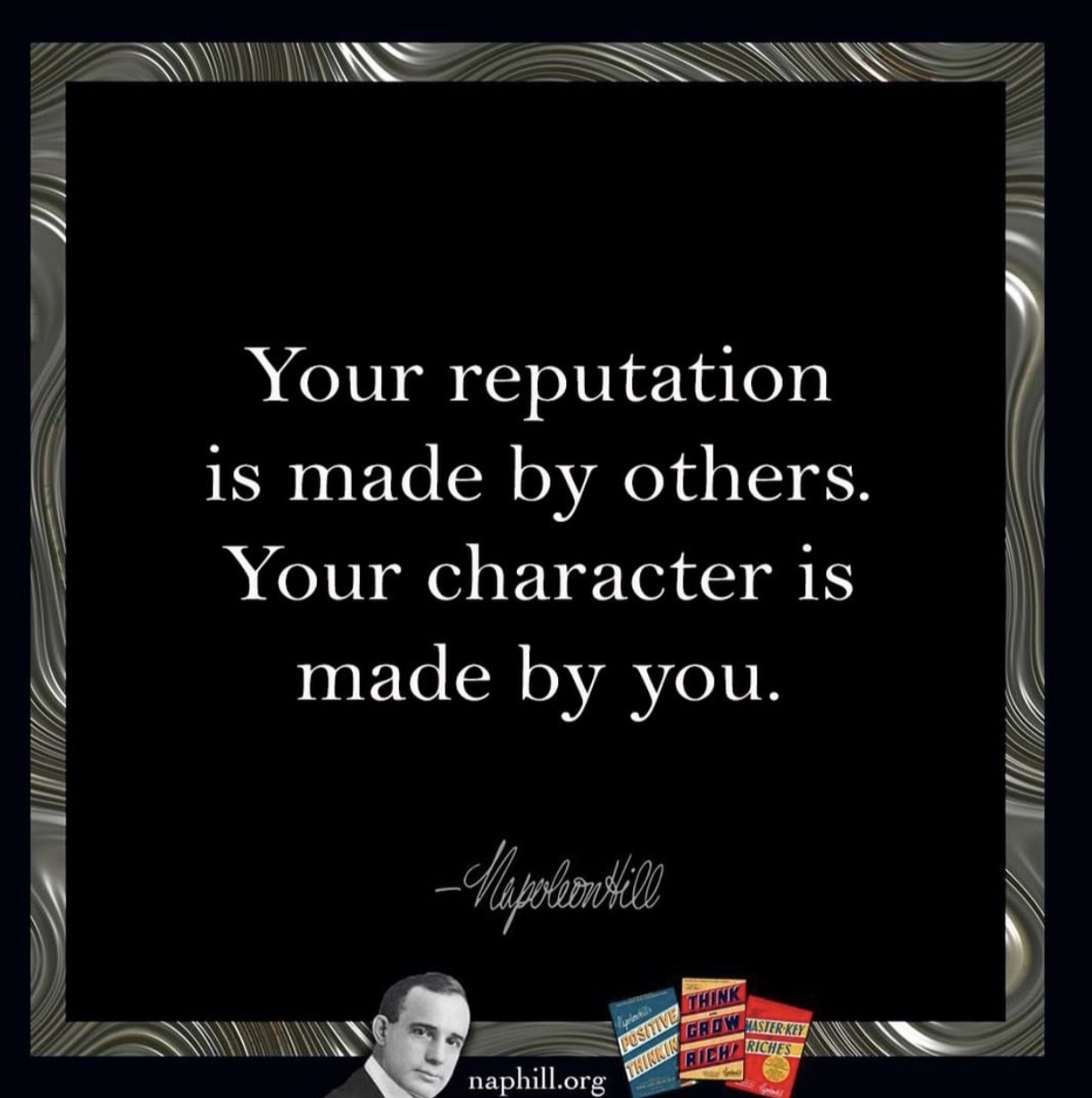 Delivering opportunity and connecting with customers since 2009.
Building a brighter future, investing together.
Thank you for reading and subscribing.
Keep up to date with all of our news and video releases by subscribing or clicking on the links below:
LinkedIn: https://lnkd.in/dPDQ8Ze
Facebook: https://lnkd.in/d3j9DrY
YouTube: https://lnkd.in/dHu4Gwj
Instagram: https://lnkd.in/dkF5UGT
Subscribe: https://lnkd.in/d5-Kqrt
Trustpilot: https://lnkd.in/dCqb6WT
Blog: https://lnkd.in/dtg6Y53
App: https://lnkd.in/ePe4P4m
For the avoidance of any doubt, nothing on this website is intended to constitute advice to you and the content is displayed for illustrative and informational purposes only.
Making more possible.
Today. Tomorrow. Together.
Oakmount and Partners Ltd. Est 2009.
Sculpted from experience, built for success.
Tagged as: ambition, aptitude, character, drive, glenn king, integrity, investing, investment, knowledge, oakmountandpartners, reputation, resilience, service excellence, success, trust
Share this post: